Destiny Church pastor Derek Tait has been leading the charge in Christchurch against Government Covid-19 measures. Martin van Beynen tries to find out what this warrior for God and vaccine freedom is all about. 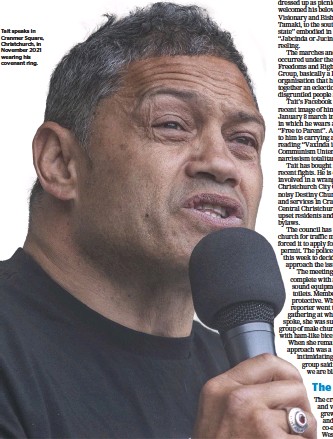